TgK Scientific are delighted to provide sponsorship for the MECC. The MECC provides a convenient, inexpensive, and invaluable forum for scientific exchange and collegial interactions among researchers working at the forefront of enzymology and its interface with biomedical and pharmaceutical science. This one-day conference is held annually in the... 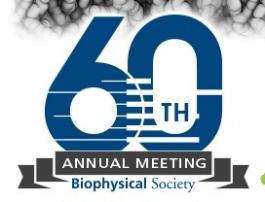 Reminder:- the Biophysical Meeting is just a few days away …see us on Booth 729 See us at the 60th Annual Meeting of the American Biophysical Society (ABS) in Los Angeles, California, USA February 27th to March 2nd 2016 at the Los Angeles Convention Center https://www.biophysics.org/2016meeting/Main/tabid/6230/Default.aspx 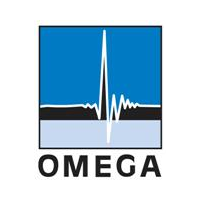 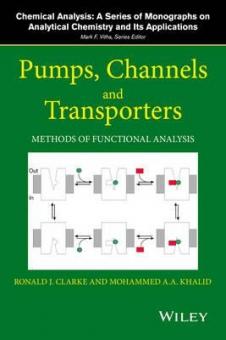 Pumps, Channels and Transporters – Methods of Functional Analysis by Ronald J. Clarke (Editor), Mohammed A. A. Khalid (Editor). The members of the Analytical Science community and users of analytical tools are now becoming more involved in biological issues by developing new methodologies to study complex biochemical problems such...

The Biophysical Society Annual Meeting: The place for communities, scientific discoveries, and learning. Los Angeles Convention Center Feb 27 – Mar 2, 2016 As science becomes increasingly interdisciplinary, the Biophysical Society Annual Meeting continues its long-held reputation for bringing together leading scientists from the all over the world who...